Dodge teamed up with Cummins to deliver the best all-around package in passenger truck history.  The Cummins 6-cylinder has remained essentially unchanged, despite a gradual evolution.  Pump/injection styles and a switch to 4-valves per cylinder are the only significant changes.  We’ll break this down by generation:

First gen Dodges are tough old trucks, powered by the venerable 12v, 5.9l engine.  These early trucks used a mechanical, rotary-style pump, known as the VE Pump.  This setup is hard to get huge power number out of, but some simple–and cheap– modifications can make them great drivers.  Here are some of the things to watch for: 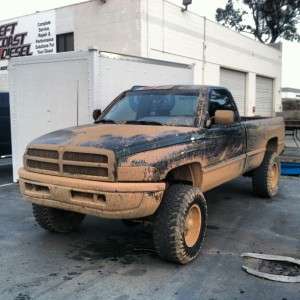 The Second Gen Dodges are still among the most popular.  This body style was powered by two different iterations of the Cummins powerplant, the 12-valve from 1994-1998 and the 24-valve from 1998.5-2002.  The 12-valve versions are the most sought-after as they P-Pump system allows for easy and nearly unlimited power modifications.  The 24-valve saw the introduction of more extensive electronic control systems and some subsequent problems. 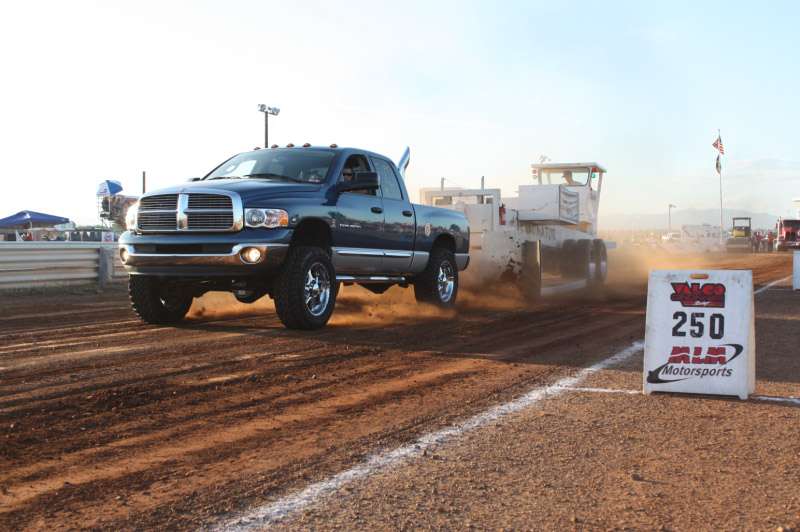 The Third Generation Dodge facelift modernized the interior and exterior of the truck line, and saw the introduction of usable rear seats and even the MegaCab.  The 24-valve engine lost the problematic VP44 pump and replaced it with the quieter, more reliable Common Rail injection system.  But, like with any change, some new problems did arise.

The fourth generation Dodge Trucks have a complete make over of the body and interior style. Engine is the continuation and refinement of the 6.7 liter 6 inline cylinder Cummins, and 2011 Auto models introduced the High Output version with 350hp and 800 ft lbs of torque.  All of the same issues as the Third Gen trucks, with the exception of better steering.